Located in the hub , is Renaissance and dates from the sixteenth century ( 1520 )

Located in the neighborhood of Larrabasterra , is of modern construction

Located on the road to plentzia, is a rustic building of the thirteenth century

Perched on the cliffs of Santa Marina, from where the coast of Bizkaia currency

2002, situated at Sipiri . Sculpture of Angus Young, guitarist of ACDC

2000 , located in the Plaza del Ayuntamiento

2003 , located in the pools. Tribute to cyclist Joane Somarriba

2002 , located at the roundabout Sipiri Street . It's a real boat propeller , in tribute to the chief engineer

1999 , located on the street Bentatxu . Tribute to the sailors of the merchant marine bridge

1999 Urgitxieta located in the plaza

The defenses located between “Arene” and “Urkomendi” belong to a reserve line of defense of the “Cinturon de Hierro” in its most eastern end.
Fortified settlements with machine guns, foxholes and machine gun nests were built in abundance. 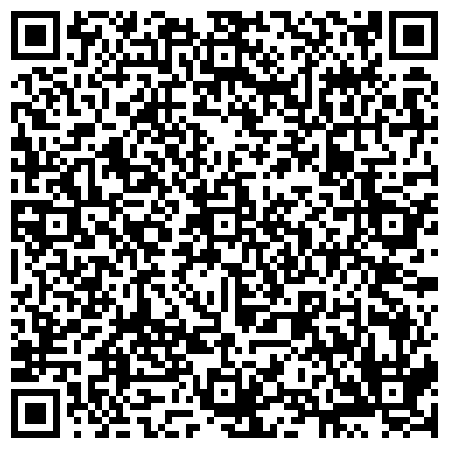